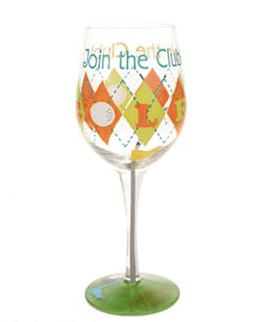 Women love their wine. For that there is no doubt. But how much do they love it? It might depend what category of wine drinker they fall into.

Two studies were recently published which suggest that there are six very different types of female wine drinker. One of them was carried out by a French news agency and the other one was recently conducted by the Spanish Observatory of Wine Market (Spanish acronym: OEMV) and published by the “El Mundo” newspaper.

How’s my Spanish? Well, I hope these translated accurately:

Curious (24% of the total) Aged between 40 and 50 years old. Their favourite beverages are red and white wines of great style and elegance. They drink it during meals, appetizers, and with friends. Their consumption level is high.

Traditional (22%) Aged between 55 and 65 years, this group prefers the red wine and choose the same tried and trusted brands. When they drink, they mostly drink at home.

Light (17%) 30 to 40 years old. They would have a preference towards rosé and white wines offering a fresh and modern style. They drink them during meals both inside and outside the home. Their consumption level is low. Pregnancy a contributing factor?

Enthusiast (15%) Although no specific age range attributed, this group drinks any kind of wine at any time, provided that it has a good value for money and a modern style. Their consumption is high.

Young (11%) From 18 to 25 years of age, their consumption level is low, and they actually prefer beer! In general, they consume wine when they go out and the wine is modern and soft with a good style.

Indifferent (11%) Again, no specific range of age but have no real interest in wine. However, if they drink it, they prefer bargain reds. Their consumption is medium.

So, does this surprise me? Not overly. Curious (obviously) and the enthusiast wine drinkers would be the two groups I would see most of passing through Curious Wines, although not exclusively so.

Wine consumption in Ireland has been on a steady rise since the early 90s, and it’s been encouraging to see so many young women (and men) show a real interest in wine outside of the big brands or supermarket wines. I would expect most of this group to turn into curious or enthusiants as they get older.

Cute little bit of insight though. 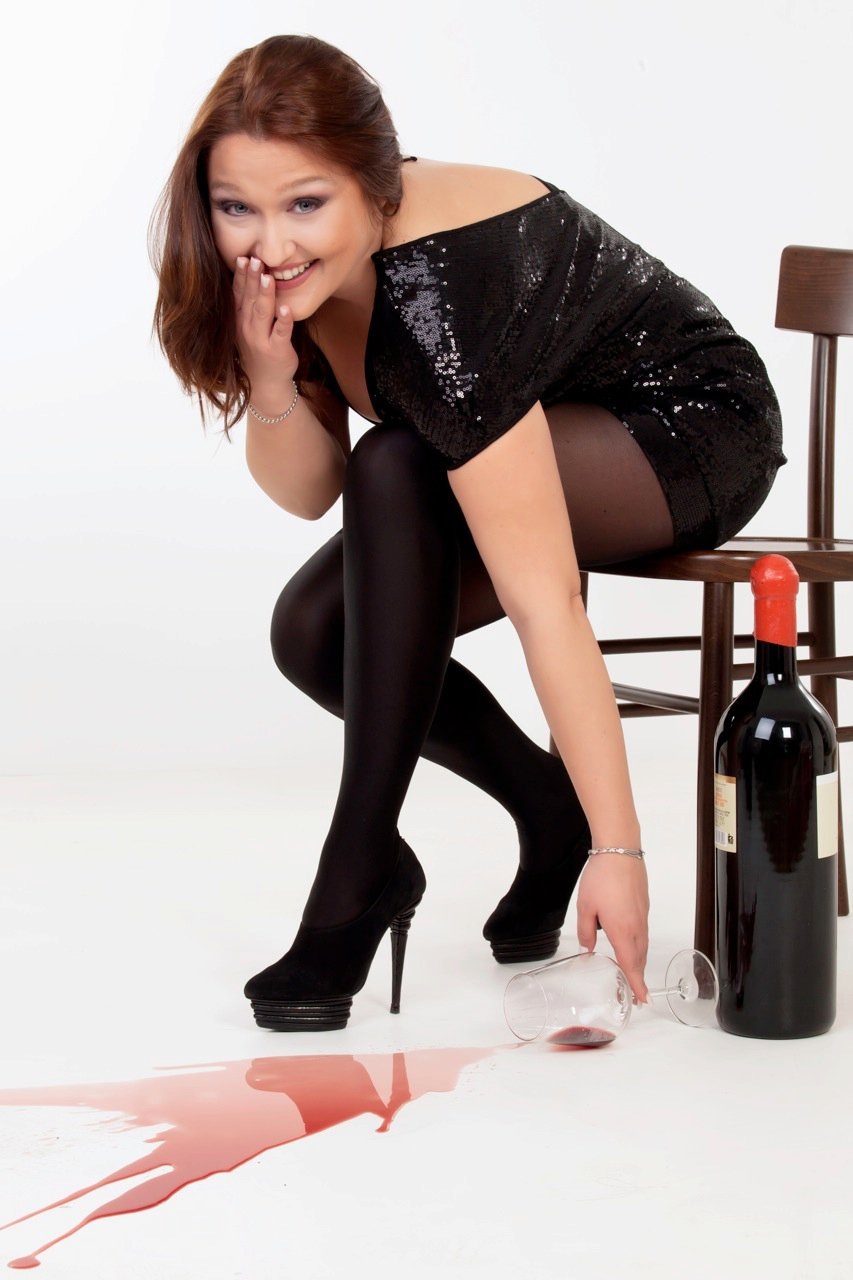 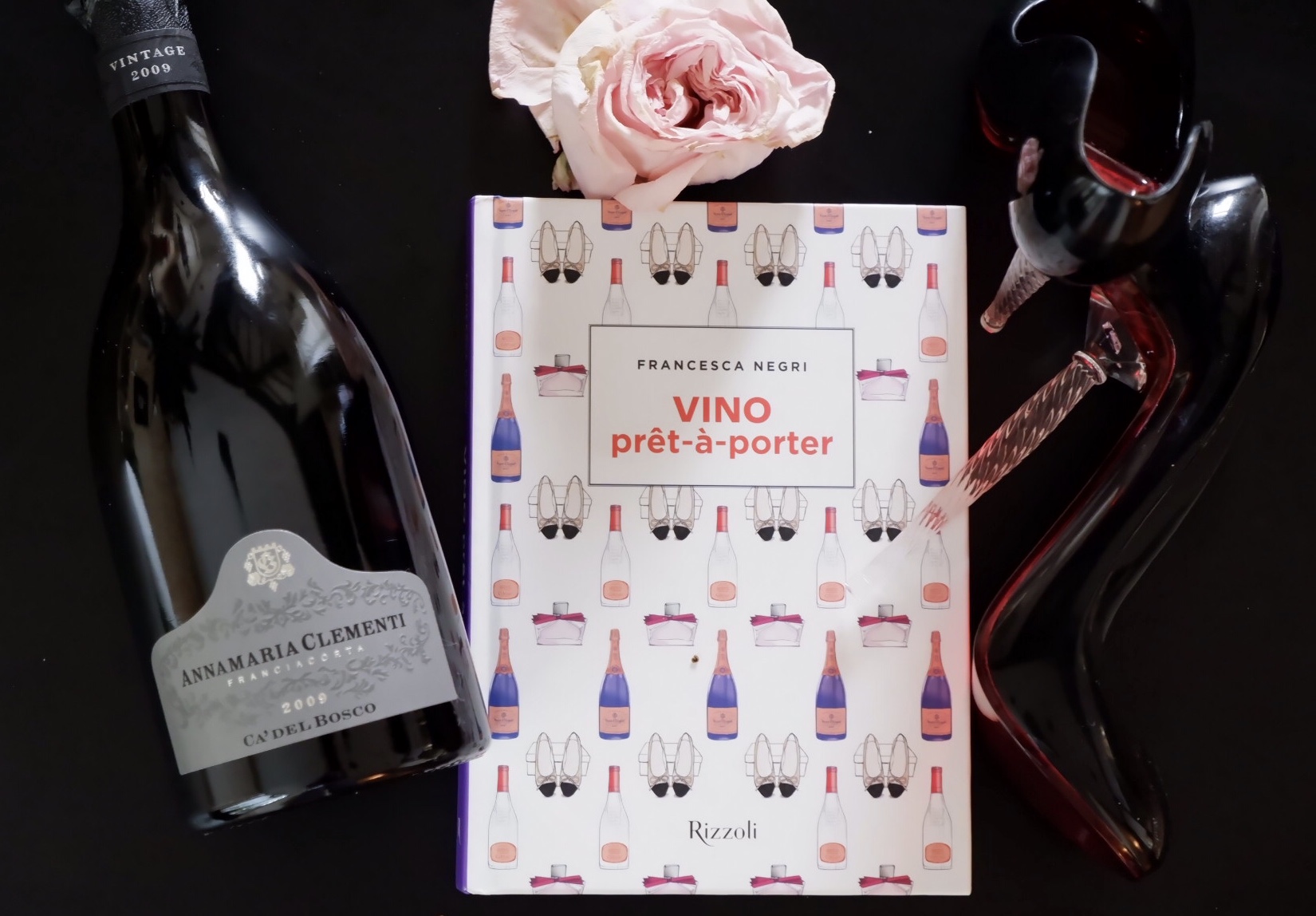 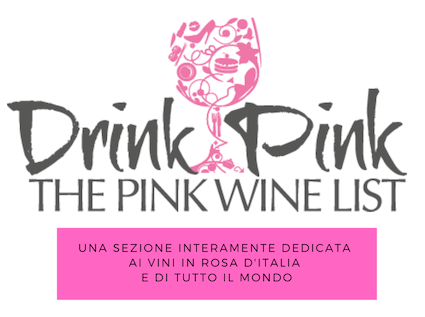